Doing Good By Any Means Necessary

That’s our motto at Good.Must.Grow. We are obsessed with helping good organizations grow. We provide strategic marketing support for socially responsible businesses, nonprofit causes and individuals committed to making our world a healthier place. We fuel our own initiatives aimed at specific causes, ranging from human trafficking to addiction to health and wellness.

We are part of a movement that is driving societal change by sparking increased charitable giving, conscious consumerism and community involvement. If you are using business as a force for good, we believe that you must grow. The world is depending on people like you.

We help for profit and nonprofit customers solve problems. And we bill for our services just like most agencies do. When we generate after-tax profits from our work, we reinvest in worthy causes. We also dedicate budget and bandwidth each year to start our own movements aimed at various needs such as addiction recovery, human trafficking and homelessness.

Our core team is backed by a creative collective of designers, developers, writers and other skilled professionals across the country. Based on your specific needs, budget and other factors, we assemble a specialized team and deliver a personalized approach that is made just for you. 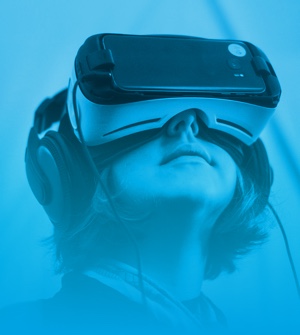 Low overhead and no unecessary costs. We are a lean, mean social change machine. 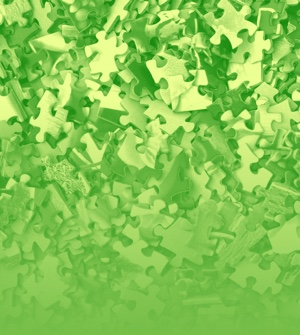 On demand resources. Personalized teams. Exactly what you need to get the job done. 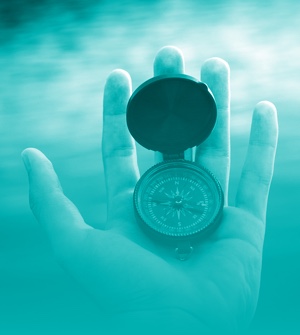 Seasoned professionals with strategic firepower. We have been there, done that.

We have a talented, diverse crew of marketers and strategic advisors at the ready who have launched new products for household brands, counseled Fortune 500 companies and spurred growth for nonprofits big and small.

But what you'll like most is their passion. They get charged for a good cause, and they only work with us because they want to work with folks like you. 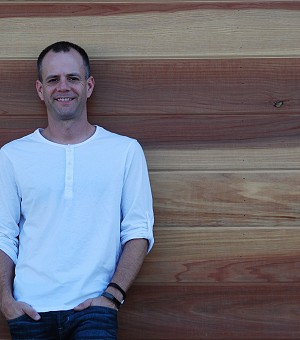 Heath Shackleford is an experienced marketer, social entrepreneur and national thought leader with 20 years of varied experience and a master’s degree in mass communications. Earlier in his career, he led strategic communications campaigns for global brands such as Arthur Andersen, Deloitte Consulting and Northwestern Mutual while with top-ten PR firm Ketchum in Chicago. He also has a decade of experience successfully promoting organizations that improve society through the delivery of health and wellness programs to millions of Americans. He’s made the rounds as a sports writer, an adjunct professor and even has experience in such things as hip hop songwriting and calf scrambling (just ask and he’ll explain).

Debbie Pierce has spent her career helping companies acquire customers and engineer meaningful relationships with them in order to realize long term loyalty.  She is a renowned expert in research, product development and launch who innately integrates the customer into the entire process.   A big portion of her earlier work was for companies such as Eli Lilly, Caterpillar, 3M and Ansell Healthcare. After a “shift in consciousness”, she has focused her work on helping companies with a mission for “good” during the past seven years. Debbie is a social entrepreneur who stays grounded with organic gardening, yoga, and paddling. 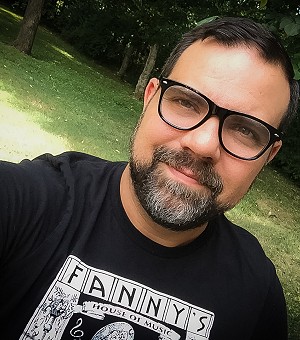 In 2015, his contributions as Director of Photography and Editor on TWA Pictures/American Public Television’s documentary The Space Shuttle: Flying for Me were rewarded with a regional Emmy nomination. He has considerable experience on projects featuring the U.S. military, first for the Armed Forces Network, and more recently on dCorlew Films/GAC-TV’s The Journey Home: A Soldier’s Story as DP, Co-Producer, and Editor.

THE types of companies we help

You have a story. You are making a difference. We'll provide you with top-shelf marketing resources at affordable rates so everyone will know who you are, what you do and how they can help.

Warby Parker. TOMS Shoes. Patagonia. Starbucks. Ben & Jerry's. We'll make sure your social business is the next case study, the next media sensation, the next "best place to work".

There is no greater challenge facing us than the growing healthcare crisis. We help wellness-minded orgs drive change, communicate effectively, and achieve healthy returns.